Five year old Samuel and his 18 month old baby brother Daniel entered foster care after being found in the midst of a drug raid. Samuel and Daniel were being neglected as there were dangerous amounts of drugs and drug paraphernalia found within reach of the children. The condition of the home was concerning due to the amount of clutter and trash strewn about. Unfortunately when Samuel and Daniel entered foster care they had to be placed at separate foster homes due to lack of availability and space within our foster care system. Samuel, though only 5 yrs old, expressed worry and concern for being separated from his baby brother. Samuel made sure to let his social worker know what Daniel likes to eat and drink as well as described his baby brother’s favorite toys as they said their good-byes to each other. Daniel gave his big brother a big hug and leaned in for a kiss when Samuel wrapped his arms around him. These children will now being facing Christmas in separate foster homes, away and separated from not only their parents but from each other as well.

Three siblings ages 15, 11 and 7 yrs came into care after being removed from their parents’ custody and care due to having an absentee father and a mother who had been beaten up by her boyfriend and needed emergency room treatment. Unfortunately the mother denied the abuse at the hands of her boyfriend, despite the children’s consistent accounts of having repeatedly witnessed their mother being abused and having stated being in fear for their mother and themselves. The mother chose to remain co-dwelling with her boyfriend and said her children were liars. The children’s hearts have been broken by their mother’s words and her lack of support around their disclosure. The oldest sibling was worried about getting to school the next day and what he would wear for clothes. There were fears about where each of the children would be placed. Fears about not having a different outfit for the next day, where would they be sleeping, who else would be there at the foster home. The children only had the clothes they were wearing along with their school back backs. The school bags contained books and assignments for the children consisting of their nightly homework which needed to be completed for the next day. Imagine being taken out of your home setting, having witnessed repeat abusive acts and being in fear of being abused yourself, having your mother not believe you and then being told you were going to be placed separately in foster homes without your siblings. Won’t you please consider making a donation to these well deserving children who have been through and continue to face so much in the days ahead?

Seven year old Veronica and her 4 yr old sister Abby have endured years of neglect as a result of their mother and father’s ongoing struggle with drug addiction. The children have faced issues of homelessness, not knowing where their next meal will come from, having to stay with strangers from time to time and at times not having running water to be able to even go to the bathroom. When these children entered foster care all they had was the clothes on their back which were dirty and torn. The children hadn’t bathed in several days and had knots in their hair. The children were tired and hungry and just wanted a warm place to stay. The day after spending their first night in foster care, 7 yr old Veronica met with her DCF social worker and told her about her experience in foster care the night before. Veronica was so very grateful for having been given a hot meal, a clean and warm bed to sleep in and even having a pillow for her head. Such simple things for a child to be so grateful for. Items that you and I take for granted each day. Won’t you please consider donating to make these children’s days ahead a little brighter?

Davey is a 17 year old young man who was removed from his parents after experiencing chronic neglect and abuse at a very early age. He was placed with his aunt and uncle at the age of 5.  Davey struggled to understand what had happened and began to act out his feelings, as kids who have trauma often do. He struggled to connect with his aunt and uncle, hoarded food and destroyed property in their home. His aunt and uncle attempted to care for Davey but said they needed more help. They contacted the Department, and Davey was evaluated to determine where the best place was for him to feel and be safe.  It hasn't been easy for Davey. He had been in a hospital a few times, a residential program and then eventually was able to show he could manage in a foster home.  Currently Davey is in a foster home where he attends school and continues to have contact with his aunt and uncle. Davey hopes to graduate high school and attend college in the Fall. He loves science.  Davey is kid that will need support to be able to one day live independently. Your donation will help support Davey in making that happen.

Life isn't always fair, at least that is what 16 year old Cathy would say. Many of the teenagers we work with end up in care due to being chronically truant from school. It is later when the Department becomes involved that we learn many of these teens have been staying at home because they are caring for their parents or younger siblings.  Cathy was 10 when she began skipping school to make sure her mother was okay. Her father had been physically abusive toward her mother and her mother coped by drinking. Cathy said she stayed home to protect her mother and care for her 1 year old brother Carl. Cathy's mother Joanne left her husband, but still wasn't able to manage even with the support of her family. Cathy and Carl were placed in foster care. Their mother struggles to remain sober. Cathy has begun to share her feelings of anger toward her mother for not "trying hard enough".  She is at a place where she understands that she is safe in her foster home with her brother. Cathy and Carl's foster parents continue to help the children learn to have some sense of stability by having a routine that the kids can count on . For the first time, Cathy and Carl are eating dinner together every night and said they are not concerned about their safety.  Cathy attends school and counseling and shared she is relieved that there is someone to care for her brother.  Joanne recently signed legal documents to have the foster parents become her children's legal guardian. The foster parents and Joanne worked out an agreement that Joanne would still have contact with her kids. As difficult as this decision was for Joanne, she said she understood the need for her kids to have stability.   Cathy and Carl are reported to be doing well in their foster home. Cathy said she understands that her mother will need a lot more help to remain sober and deal with the physical abuse she experienced. 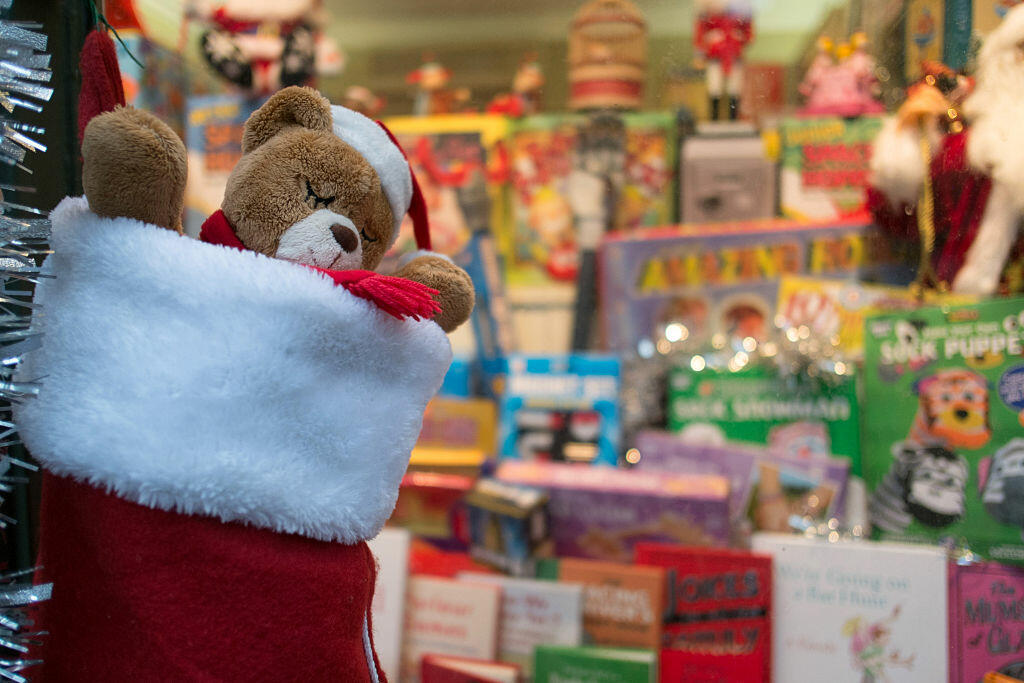