KEN: Rush had a lot of See, I Told You So moments. Here's one. Trump was right.

RUSH: You know, one thing that has been axiomatic from the beginning of the Trump presidency. Time in and time out when Trump says and that drives the media nuts, makes them go insane -- and it's every day and it's multiple times a day -- it is later proven beyond doubt that Trump was correct. By then everybody's forgotten, nobody cares. Trump seldom gets any credit for being right, and he's right so frequently. He is right so often. 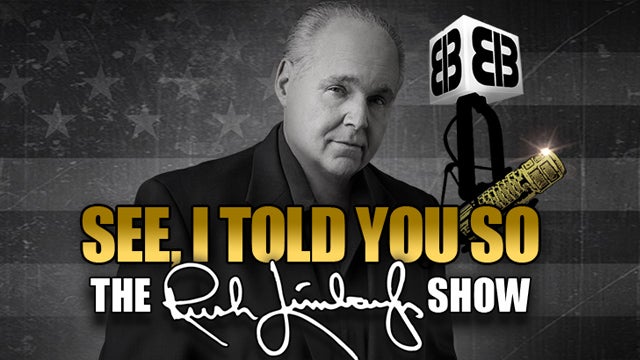 KEN: One of the things about that, too, that frustrates a lot of us who are not just conservatives but just we pay attention to the news media, how they cover certain people. When the news media makes a mistake, they rarely come clean on it. It's buried. And we don't have that option. Conservatives don't have that option. If we make a mistake, it's spray-painted all over the and repeated over and over and over.

And I don't know if you saw the latest statement by Donald J. Trump, the 45th president of the United States. I'm gonna read some of it. I'll quote some of it. 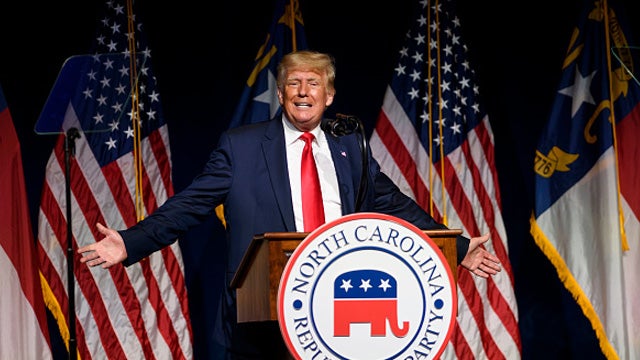 He goes, "Hydroxychloroquine worksThe Virus came from a Chinese lab. Hunter Biden's laptop was real. Lafayette Square was not cleared for a photo op. The "Russian Bounties" story was fake. We did produce vaccines before the end of 2020, in record time. Blue state lockdowns didn't work. Schools should be opened. Critical Race Theory is a disaster for our schools and our Country. Our Southern Border security program was unprecedentedly successful."

Until Biden broke it. And we could go on. But that is a great example.