On Open Line Friday, the guide host formerly known as Congressman Jason Lewis (R-MN) struck back against the politicization and corruption of the U.S. military. The commander-in-chief, Joe Biden, recently told soldiers that the greatest threat they face is global warming, claiming the Joint Chiefs of Staff made the assessment.

Jason responded by recommending Michael Crichton's novel State of Fear, about how terrorizing a population in the name of environmentalism can harm a society just as we're seeing now. He then cited Steven Koonin's Unsettled: What Climate Science Tells Us, What It Doesn't, and Why It Matters. Koonin (who's no conservative) blows global warming alarmists out of the water. Heat waves and hurricanes are not more common than they were in 1900, and temperatures have remained stable for the past half century.

Retired three-star general Keith Kellogg appeared on Martha MacCallum's show on Fox to respond to Biden's claim that the weather is the greatest threat we face. "I respectfully disagree with anybody who says that. It is not global warming! I mean, when you look at countries with nuclear weapons and have a capacity to strike at us in a terrorist capability, to me, is not global warming." 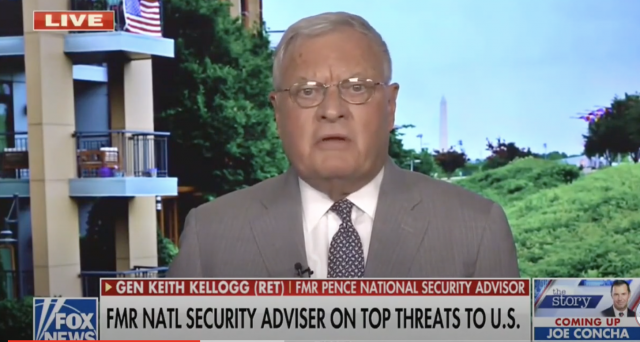 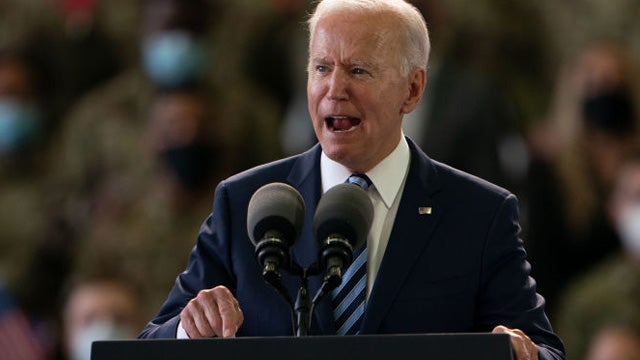 Jason summed up how Biden's putting this topic at the top of his agenda at the G7, saying, "It's amazing we've got a president of the United States abroad on foreign soil (not that he would know it) talking about global warming being our number-one threat." He also found it sad that the head of the Joint Chiefs would have to qualify his remark about China by stressing that he only meant "from a military standpoint." What other standpoint is there if you're at the DOD?

"But if you criticize these people," Jason said, "you're a denier. You're criticizing science. Where did this come from? It came from Al Gore, Professor Hanson. ... There's any such thing as science being settled! You develop a theory, you test a hypothesis, and then you update whether it's settled or not continually. It's never settled. We're coming out of a Little Ice Age, then we go into a warming period, then we go back into another cooling period."

Jason summed up simply: "It's called 'the weather.'"