BRETT: One of the things that Rush has always just had his absolute finger on is this idea of what tax-and-spend governors, tax-and-spend mayors, tax-and-spend presidents, what they have as number one in their priority list. And what is it? Of course, it's taxing and then spending. Your money, not their money. Rush absolutely nailed Andrew Cuomo last year, talking about what he had planned (laughs) for New York City.

RUSH: If Governor Cuomo's not careful, he's gonna ruin the commercial real estate business in New York. You know what's happening right now in New York? Because of the stay-at-home order being extended and because of work from home, a bunch of people -- this happening in San Francisco too. The tech companies. Google, Facebook, Twitter. 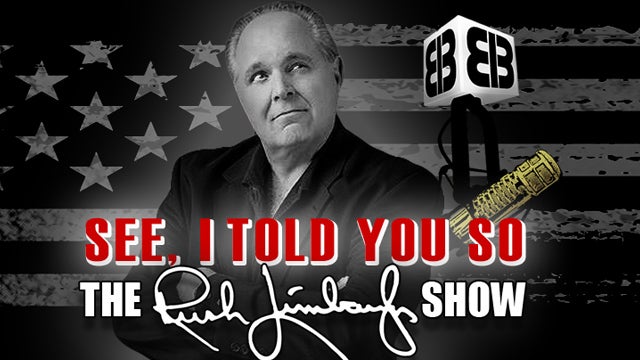 And then if you're not going into Manhattan for your job, the company doesn't need to be renting all that commercial real estate space. If these people are not careful, these governors, they're gonna destroy the essence of what the blue states are. They're going to destroy these urban areas where massive blocks of Democrat voters live -- and this massive block of Democrat voters is gonna scram.

That ain't good news for us, 'cause we're one of the places they're gonna scram to. But it's not gonna take long for all these people to realize they don't have to commute from Connecticut to Manhattan, and the businesses to realize, "We don't need to rent all this business office space," and then people like the tech valley people, Silicon Valley people, employees, they don't have to pay $3,000 a month rent in San Francisco now.

They can pack up and move to Idaho. They can pack up and they can move to Hawaii if they want, and still work for Facebook or Twitter or whatever, because it's now been established: They don't have to be in the office. The longer these companies... Not just tech. The longer these companies in these blue states make it clear as a bell that they can function without having a staff come into the office every day... 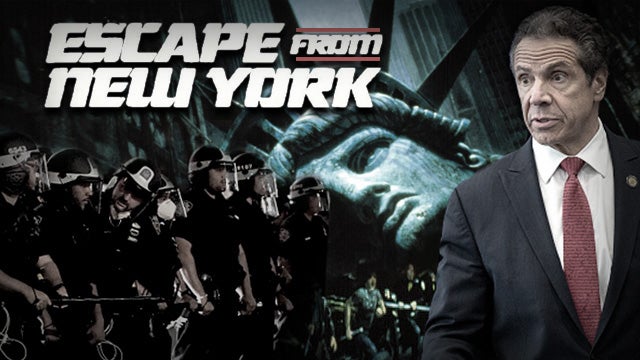 These governors are screwing themselves in ways they can't even see yet -- and you know why. It's 'cause they're typical liberal Democrats. They think whatever pain that they inflict on people, the people will take it and accept it and deal with it and still keep coming back for more -- as in, tax increases. They can never get it through their heads that people will find a way around having to pay them.

And it's the same thing that's being set up to happen here. This guy, Cuomo, may destroy Broadway, the theater business! He may destroy the restaurant business that lives off of the Broadway theater business. All the while thinking he's some brilliant savior of people by keeping the stay-at-home order in place.

Why not? It's quality of life. It's expense. It's insane. It's unbelievable. Who's gonna end up paying the price? The people who are not mobile enough to be able to get out of these places. So they'll be trapped; they'll be stuck. You know who's really gonna be stuck? The teachers unions. Because the teachers will start deciding they want to move out. The teachers unions will lose their influence; they'll lose their control.

But, remember, it was last year that Deutsche Bank put out a report on how to rebuild the economy after covid-19. "Their experts proposed a 5% daily tax on each employee who works from home, money that could be used to help lower income workers who have taken on greater risk because their jobs can't be done remotely."

That's a float that was designed to get the attention of the Biden team and the rest of those folks to say, "Hey, have you thought about a 5% daily tax on people who work in their apartments or who work in their homes, not in New York City, not in Los Angeles, not in Silicon Valley, not in Chicago? All we gotta do is just tax those people, and you can keep this stuff afloat -- and we can bail out the poor workers who can't leave." 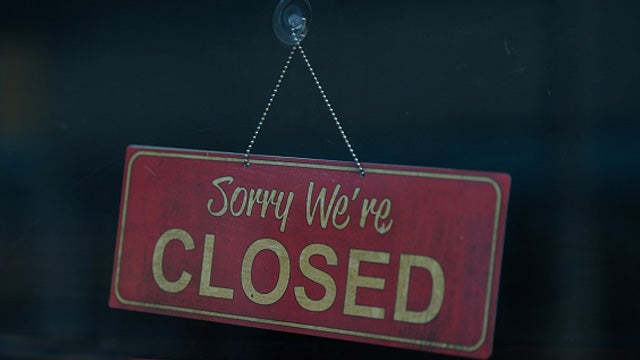 I'm seeing Wisconsin and Michigan plates, because people want to get out of Gretchen Whitmer's state, the "Gretch" that stole Christmas. These are folks that are looking at moving because they want to go to where money is respected. And just as corporations can be tasked with becoming social justice organizations -- Major League Baseball, Delta, Coca-Cola, in the case of the Georgia voting laws -- there are corporations who say, "You know what?

"I want to take my company to a place where it will be respected, to a place where that state will respect my contribution to the tax base -- and I'm not going to get shaken down with $4 billion in tax increases on $220 billion of a budget, coming from a state like New York that is on the slow descent to death." I love New York City. It's one of my favorite places in the world! But I will not go to New York City to raise my kids, and nobody else will.

It's a beautiful state in so many ways, but he doesn't respect the people's money.